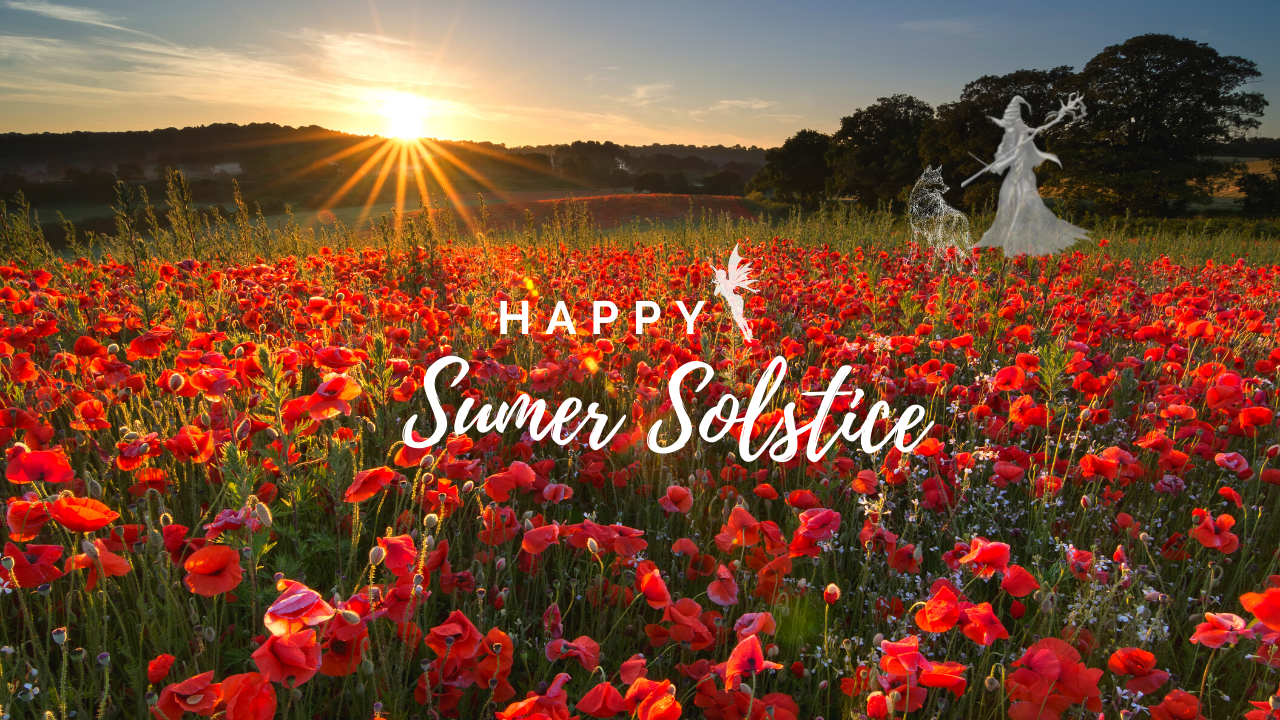 An epiphany leads to another one.

Lately I decided to become my own coach, my own mentor and self-development support. Well, to be exact, I asked the version of myself who had figured things out, who is balanced, enlightened and happy to be my own coach.

What do I mean? How did I get there?

For quite sometimes, I have been struggling with finding my path, feeling happy and in harmony in my life on various levels. Lately, I had decided to live in the NOW, to be more present, and what actually happened is that I felt like on an emotional roller-coaster. It wasn't really what I had expected. I thought I would feel more and more at peace. But no, something wasn't right.. One night, I had enough of this. It wasn’t pleasant at all and seemed never ending. I wanted everything to stop. I was tired of MYSELF. I couldn’t see the way out or forward.

Yet, it was really frustrating as I knew I had all the tools and knowledge necessary. I am a coach and have helped several other people, but somehow I couldn’t help myself. Yet, when considering contacting a third person to help me out with my situation, I realised that my criteria were very strict and that I had such a clear picture of the type of coach I wanted, all the skills and sensitivity I wanted them to have, the kind of help I was looking for and the way I wanted it to happen that I had to admit: I want ME as a coach. But NOT this lost and stuck version of me. But the Better version. The one I have become.

It might sound strange, can even sound pretentious. Yet, consider this: who better than yourself knows your entire story? Your feelings, deep emotions, all the secrets you keep, all your thoughts, every single detail of your life? Who has the most complete and honest picture of You than yourself? I didn’t need to explain anything to anyone. I could just start my coaching session right away!

It made total sense. I would be my new client. I would take myself by the hand, guide me, coach me, give me the support I wanted, as I would for a client. I knew how to do that. It was my job, something I love doing and am good at. I wasn’t a more complicated case than anyone else, wasn’t I?

Interestingly enough, having decided to treat my Self as a client, I was able to dis-identify with this suffering Rachel, the identity I was wearing for so long. I realised that I was tired of this old Self, the one with a given name and last name, a given history, past, family. I was tired of this body of memories, this Self who was made, shaped and trapped by memories.

I was not this Persona. I was more than this, far more, and this Self I had been creating for years, was OUTDATED. I no longer felt good in this outfit I had outgrown.

What I also realised is that for years I had tried to modify this Self, this Me. Or let’s say, I had wanted this Identity to feel safe, smart, confident, loved, etc. And I was failing every single time, feeling worse and worse. Because people don’t change. They evolve. Several of the teachers I follow state that:

Yet, what I suddenly realise is that I was doing all this, I was building, creating the new Version of Me from the Old Version. I was trying to change, to fix, to improve the old version. And the results were ok but often mediocre and left me frustrated and exhausted.

there is no need to change or improve the Old Version of your Identity.

Simply decide to let the Old go and embrace, BECOME the New one. Write a new Story, a new scenario, and become it.

But in order to understand this, before explaining further, we must first look at

Lately I have been experiencing a lot of sadness. Sometimes disguised in anger, frustration or despair. So I decided to look into it. What was behind all this sadness?

Fear in its many forms. Fear of losing what I have. Fear of losing control. Fear of lack. Fear of letting go of resentment. Fear of forgetting.  Fear of stopping to feel sorry for myself. Fear of taking full responsibility of who I was NOW

Fear of letting go of the Identity I had been wearing for so long, even if it didn't serve me anymore, and wasn't really me any longer.

I had this mixed feeling of wanting to keep everything still active, real, alive, like all the memories, things I had done, who I had been , all my accomplishments, successes, etc. and getting rid of everything!

It was as if I wanted all of me to be visible, like on a t-shirt I would be wearing. So people could KNOW who I was, all I had done, all I knew, where I had been, how I had become who I was nowadays. As if my very existence was depending on all these accumulated experiences and memories, and the approval of people.

At the same time, most of these very memories and images that people had of me, and that I had created or accepted as the real ME, were the very cause of so much frustration, disappointment, and suffering. To be exact, the Identification with the memories and labels was causing me pain, dissatisfaction and limitation.

Keeping all this sadness and these fears active was like refusing change and dwelling in the past, even if I thought otherwise. I was resisting it, pushing it away. Yet, change is inevitable. Change occurs in every single moment. I was refusing to let my Old Self go, trying to keep everything active. When it is actually impossible and useless. It was only out of fear of not being able to live wonderful moments again, of fear of forgetting and of being forgotten. Who would I be without all these labels and images glued on me? There was kind of a pride to be wearing these labels and keeping all these memories active. Yet it didn’t feel good either as the reality I was living wasn’t a right fit for who I had become anymore. .

When people have near death experiences, they often start as new. Life gives them a second chance and they live it fully. They are able to live as new people, they live behind the old version of them that was sick, injured and nearly died.

If you believe in reincarnation, a baby is a newborn, yet they are made of all their past lives. Yet they don’t remember them and start fresh in this current incarnation.

Even if you don’t, babies have a fresh look on the world, they are curious and full of energy, because they are not bugged down in memories that keep them trapped in the past and leave them exhausted to create anything new.

How can we start living our lives fresh with a renewed energy and lust for life, without having to die or be reborn?

That’s the question I asked myself. How can I do that?

When you don’t fit in a reality anymore, in an Identity that you have outgrown, you feel depressed, lost, stuck, lacking purpose. When in fact, there is nothing wrong with you. You simply have to move to another reality, the one that you have now created where you can be the New Version of You.

For that I had to take the decision to BECOME this New Me. And not try to fix or evolve the outdated one. I had to decide to swap for the new Outfit I wanted to wear. If it will still only be an Identity, and not the whole of who I really am at a consciousness level, it will be the Identity I choose to wear that feels the closest to Who I really Am. We need an outfit to live in this 3D reality, incarnated in a body, living in a society. And it’s ok. As long as this Identity has been freely and consciously chosen.

Keep the skills and strengths acquired.

Without being too attached to this New Identity.

Questions to ask yourself

Don't hold back. Write everything. Describe and create an identity that is the closest to who you really are at your core, right now. One that feels good, appealing and exciting to be.

And become this New Version of You.

Start feeling, thinking, and behaving like this New Identity. You don’t need anybody else to know. Just BE the New YOU.

It will take practice. Catch yourself up every time you slip in your old skin. Look at yourself from your Higher Perspective. Soon enough, it will become natural. Your mind will have understood, your brain will have physically modified and be using new neural pathways, and it will become easier and easier to act, think and be as the New You.

And before long, you will be living a New reality of this New Identity.

Until you decide to update it once again. Change is never ending, isn't it?

Some fresh air in your inbox!
Get a whiff of adventure and happy paws to brighten your day!

Get a whiff of adventure and happy paws in you inbox!

About Rachel
The Striders Adventures